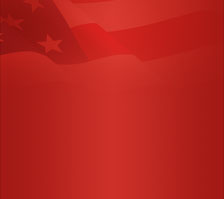 BSO K-9 Kye was shot and killed in the line of duty.

Cpl. Robin Massey and her K-9 dog, a 3-year-old Belgian Malinois named Ralph, responded to a call of an attempted burglary. Ralph tracked the suspect to a small lake near a townhouse complex, in the 7900 block of Hamptons Boulevard. The suspect, a seventeen-year old from North Lauderdale, resisted with K-9 Ralph and subsequently drowned him in the lake.

Officer Kevin Keitz and K-9 Kimbo were called out from home in reference to a wanted subject who had jumped from a second story window to the alley below and fled into the neighborhood. Upon deployment, a track was located and followed by Kimbo. The suspect was eventually located and immediately a fire fight ensued. During the fire fight, Canine Kimbo not only saved Officer Keitz’s life by his actions but was shot a number of times. Kimbo, while continually being shot, never stopped attempting to apprehend the suspect and continued to move forward in his direction.
Kimbo’s actions without question saved Officer Keitz’s life and is a true Police Canine Hero.

BSO K-9 Oozi was shot and killed while pursuing a dangerous suspect. To his handler, Broward Sheriff’s Deputy Jerry Wengert, “He was part of the family, a loyal friend, an obedient partner and a fearless warrior”.

On September 22, 2009 Officer Daryl Radziwon and his K-9 partner Kimbo responded to assist the Broward Sheriff’s Office (Tamarac District) with locating a robbery suspect, after several minutes on the ground tracking, Kimbo collapsed for an unknown reason. Kimbo was rushed to the Hollywood animal hospital for medical assistance where Daryl waited by his side. Kimbo passed away on September 23, 2009.
It was later found that Kimbo suffered from a rare disease causing a sudden onset of seizures which was escalated during the intense search. 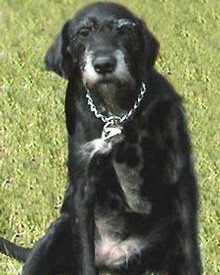 K9 Hieke died after being accidentally left in her handler’s unmarked patrol car for four hours.